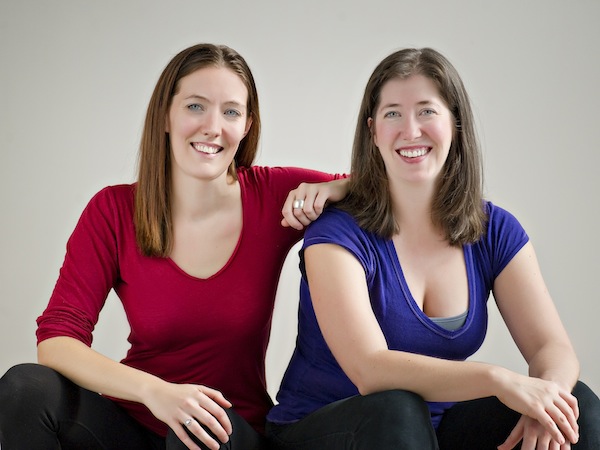 Katrina and Laurie began working at The Pilates Studio in 2001. At this time it was known as Momentum the Pilates Center. Katrina had just moved from New York where she completed the certification program at the Laban/Bartenieff Institute of Movement Studies and upon her arrival began training to teach Pilates. Laurie Johnson was studying to be a Yoga Instructor and initially began her work at Momentum the Pilates Center as an office assistant.

In 2005, Momentum the Pilates Center was purchased and the name was changed to The Pilates Center of Western Massachusetts. By this time Laurie earned her certification from the Stillpoint School of Massage Therapy as well as her Pilates Mat and Apparatus teacher certifications. Katrina continued her education by completing the Polestar Pilates rehabilitation program.

Fast forward to 2011…Katrina and Laurie purchase the Hadley location of The Pilates Center of Western Massachusetts and change its name to The Pilates Studio. Now their collaborative process continues not just as co-workers but business partners and the community created at The Pilates Studio continues to grow and prosper as a place where people come to exercise, make friends, and have fun.

Feb 2020: Acquired Attract More Clients LLC. A digital marketing agency with more than 20 years experience. This gives us the expertise and resources to serve our Pilates business pros clients, even better with cutting-edge digital marketing services and consulting.

Coming Soon 2020: We will soon be changing the name of our Corporation to more broadly represent our expertise and activities.

I have been going to The Pilates Studio for several years now and they never disappoint! I have done classes or sessions with every teacher and find them all to be incredibly knowledgeable, nice and helpful. No matter which teacher you see, you will get something out of it that leads towards more strength, confidence and positivity towards your body. Lately I have been working on core work and have found that work to really help my back, my stability, and my posture. I highly recommend TPS!! 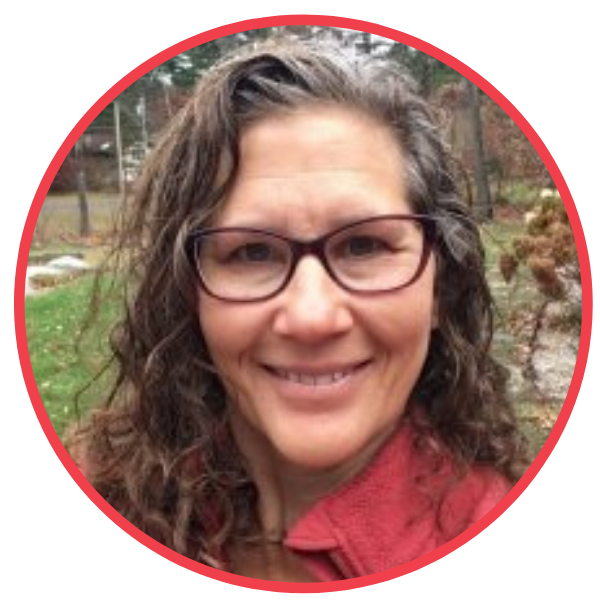 I know my balance has improved since doing Pilates because....I can put on my underweat better! I can stand on one foot without wavering.

I'd give 6 stars if I could. I've worked with Jenny, Kathy, and Suzanne to rehabilitate after a painful back injury. I couldn't do conventional mat exercises, so they developed a personalized set of exercises I could do on the reformers. Within a month, the pain had largely disappeared. Pilates helped me heal and gain strength; now I'm working on flexibility. I've continued because The Pilates Studio staff is so knowledgeable, professional, and supportive. 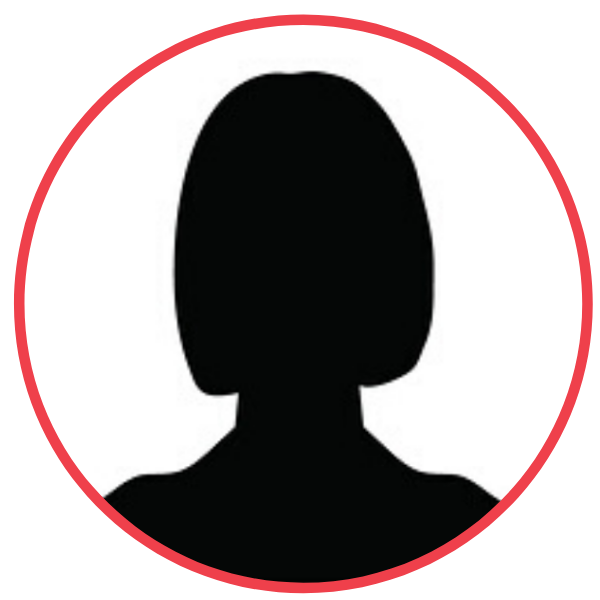