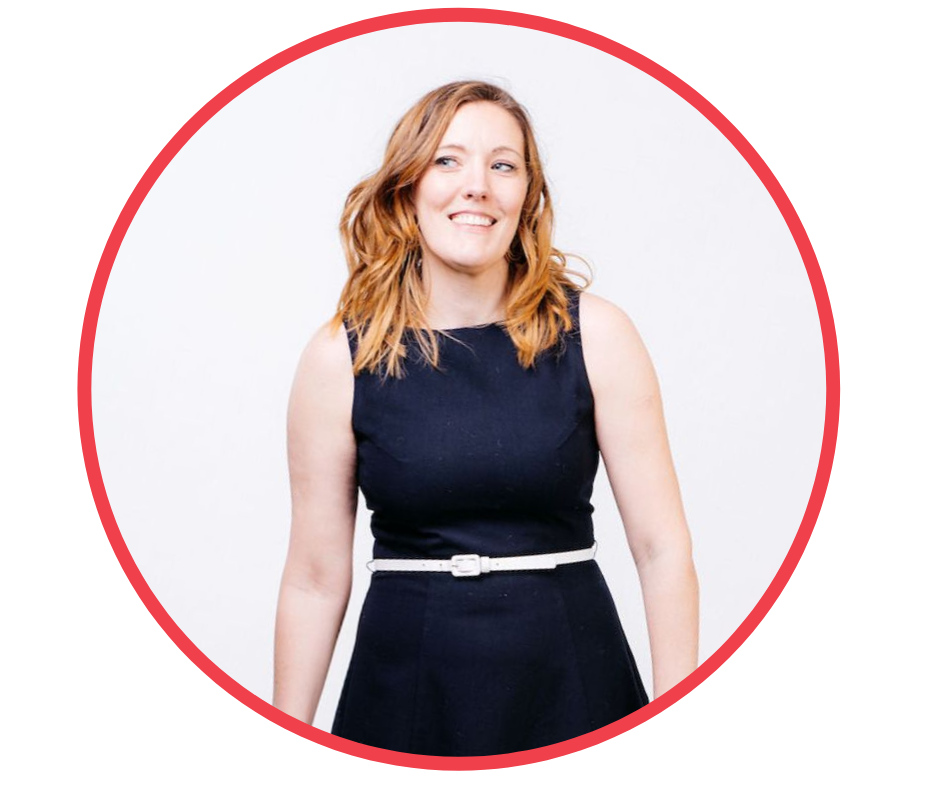 Laurie is the gravitational force that draws instructors and clients to The Pilates Studio. She has created a culture of acceptance and freedom at the studio where everyone  can feel comfortable to explore the boundaries of movement, strength, and flexibility.

That includes mothers with children in tow, people who hate to exercise and people who need to answer their phones during class (Studios with strict cell phone policies drive her nuts).

As a child she played “Office,” and on most days now feels like she is still playing instead of running a flourishing business. Laurie is the social media, marketing and innovation strategist with an exceptional track record of getting things done, while making it look easy.

She manages all marketing, web content (she made this site!), and program development.

Laurie began college as a marketing major but changed her mind when she felt marketing was really just making people think they wanted something they didn’t need. She switched majors many times– from English to Religion to Liberal Arts to Exercise Science, until she began designing her own major at UMASS. In that time she also earned her Associates and Certificate in Massage Therapy, trained with Power Pilates and Stott Pilates, and became a birth doula. While she enjoyed her many hats, she found the one that fit perfectly when she became co-owner of The Pilates Studio and finally learnt that marketing didn’t have to make her feel “icky”!