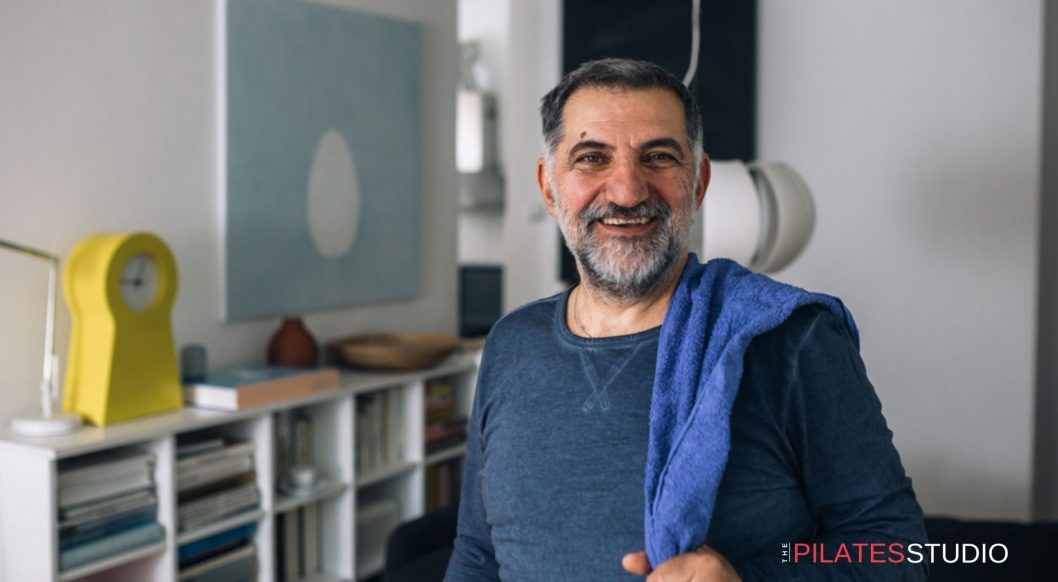 Sean, a 64-year-old finance manager, was in pretty good shape. Apart from the occasional twinge in his lower back, he didn’t really have any health complaints. But he was aware that with his senior years creeping up on him that he should start to focus on doing all he could to prevent future aches, pains and age-related strains.

Sean's job was largely desk-based and he rarely found the time for exercise.

Ironically, when the pandemic forced him to work from home, his work life balance became even worse.

He knew that he needed to find the right balance between work, rest and play. The only problem was that the gyms were closed and pollution levels in the city were too high for exercising seriously outside.

He knew that he needed to find the right balance between work, rest and play. The only problem was that the gyms were closed and pollution levels in the city were too high for exercising seriously outside.

A quick Google search for online fitness classes introduced him to Laurie and Katrina’s live Pilates classes. Having experience in mat classes over the years, Sean decided to pick up where he left off and give the classes a try. 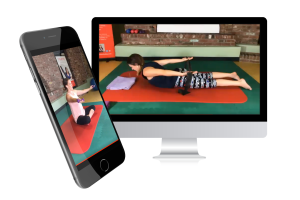 “The online classes are great and they really took me by surprise." 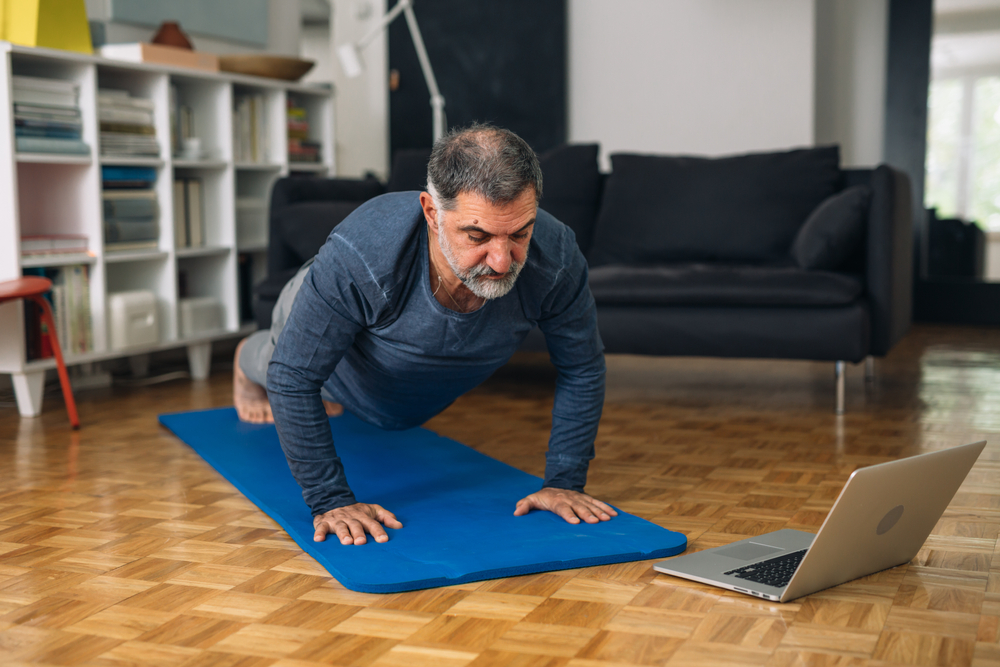 They are much more rigorous than I expected but that’s fine and gives me a target to aim for. I just go at my own pace. I feel great when we’re finished and much more focused when I get back to my desk. I’d forgotten how Pilates uses more muscles simultaneously and I could really feel how each muscle group was being worked with each exercise, especially my abs and glutes.”

The difference to Sean’s working day has been dramatic. “I’ve realized that I can work and make time for myself at the same time. I’m sleeping better, feel more energized and look forward to Katrina and Laurie’s classes during the week.”